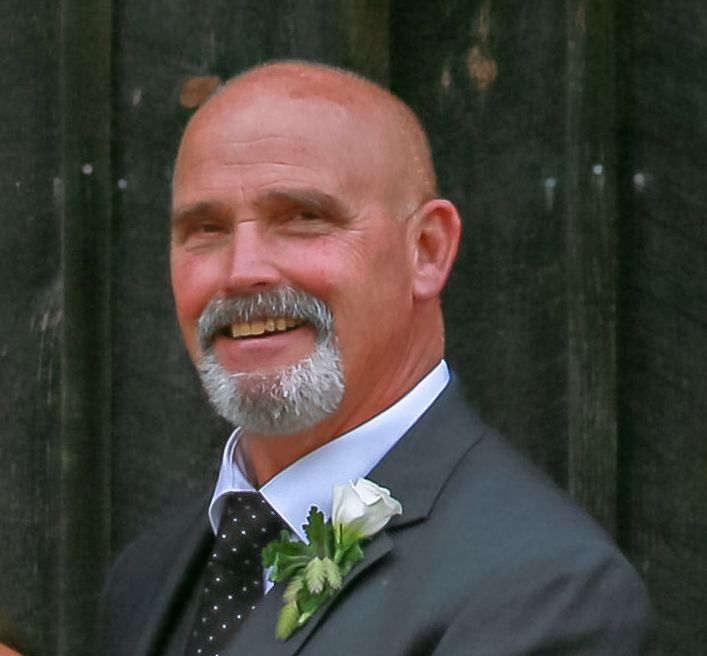 It is with great sadness and heavy hearts we announce the passing of Dan Kearns. After a short and private battle with pancreatic cancer Dan went home to be with Jesus on February 28th.

Dan was born on November 23, 1956, one of Don and Miriam (pre-deceased) Kearns’ three sons.  He is survived by Karen, his best friend and wife of 40 years, his beloved children and grandchildren, Krista (Nigel, Jade, Ryder, Hunter), Daniel (Emily) and Kaylee (Jordan, Senna).  He is also lovingly remembered by his father, Don, his older brother Tim (Cindy and family) and twin brother, Steve (Georgie and family), as well as a multitude of loving in-laws, nieces, nephews, longtime friends, teammates, RRR campers and staff.

Dan was born in São Luís, Maranhão, Brazil, where his parents were missionaries.  The family moved to Scarborough so Tim, Dan and Steve could attend high school there, which is also where Dan and Steve began playing football in Grade 11.

For all who knew Dan, you know that serving the Lord and the Ranch and his family were his life. Testimonials coming in talk about his strength of character, his mentorship, guidance, leadership, support and love to name but just a few.  He was unmovable in his convictions and a solid example of a godly man to the youth he worked with at the Ranch.

Funeral arrangements are entrusted to the J. Scott Early Funeral Home in Milton, ON.  A Celebration of Life will be held on Friday, March 11 at 1:30 p.m. at Milton Bible Church,  121 Chisholm Dr., Milton, ON L9T 4A6  (Doors open at 12:30 and masks are required)  Online condolences may be left at www.earlyfuneralhome.com.

In lieu of flowers please consider donations to the Ranch to continue Dan’s legacy. https://rockyridgeranch.org/donate/online-donations/

I have been crucified with Christ and I no longer live, but Christ lives in me. The life I now live in the body, I live by faith in the Son of God, who loved me and gave himself for me. (NIV – DAN’S LIFETIME VERSE)

There are no upcoming events at this time.